Mosimann-Horn Advogados represents individuals and companies in a wide variety of sectors in strategic court and arbitration proceedings in all fields of law.

Given the extensive know-how and experience in this field held by founding partners Hélio Mosimann, Oswaldo Horn and Rafael Horn, dispute resolution is Mosimann-Horn’s most prominent area of practice.

Since 2013, we have been ranked by the Chambers and Partners Latin America guide as one of the best firms in dispute resolution in Southern Brazil.

Some of our most relevant cases include: 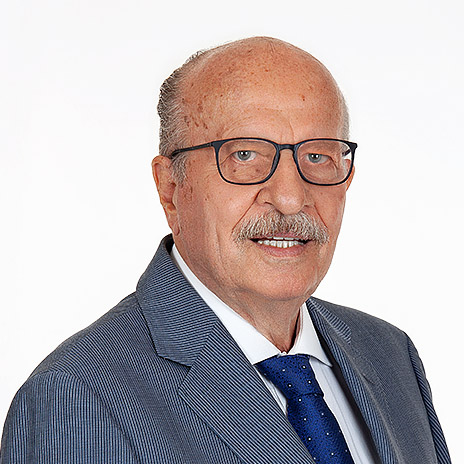 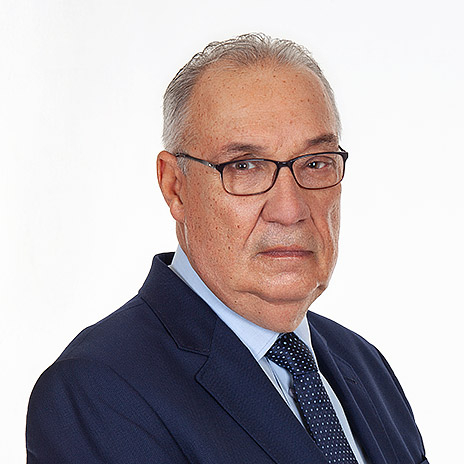 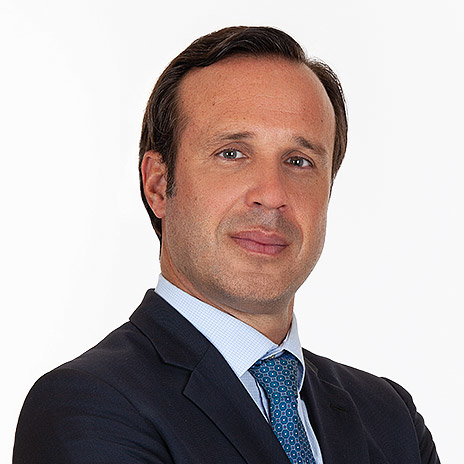 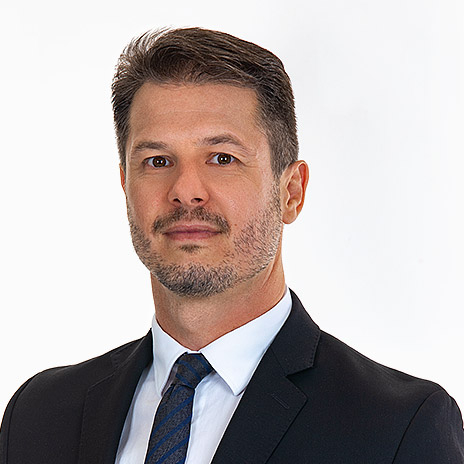 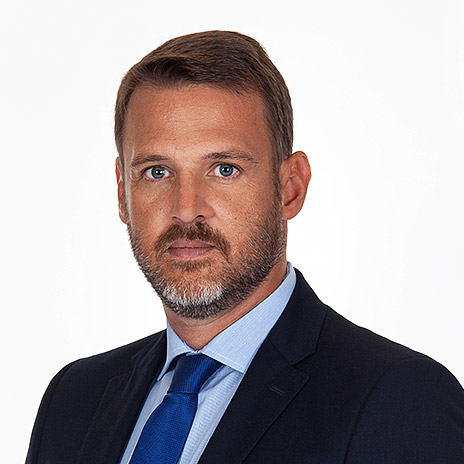 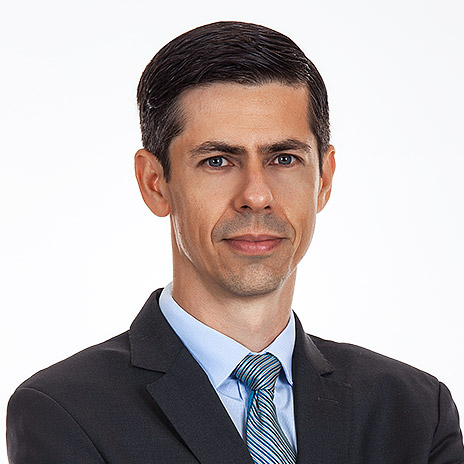 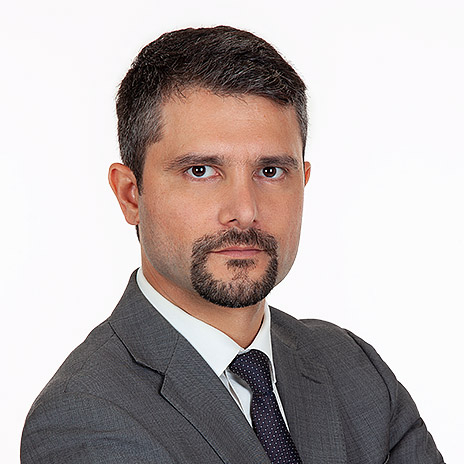 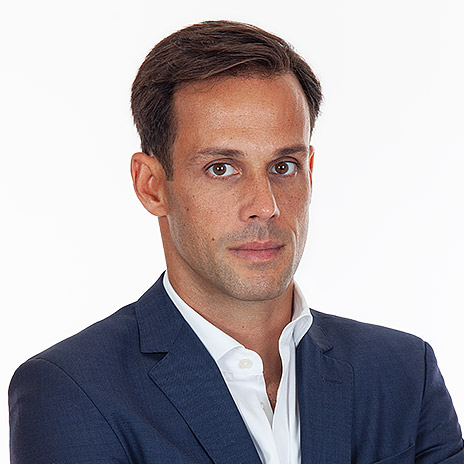 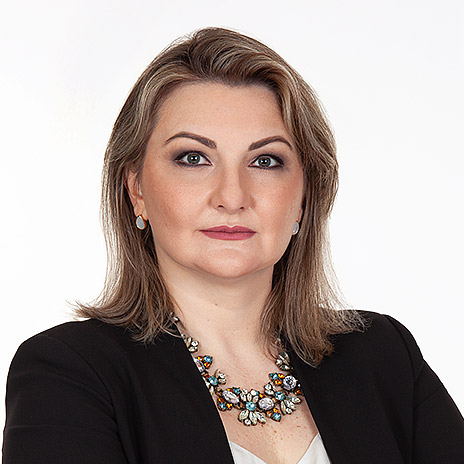 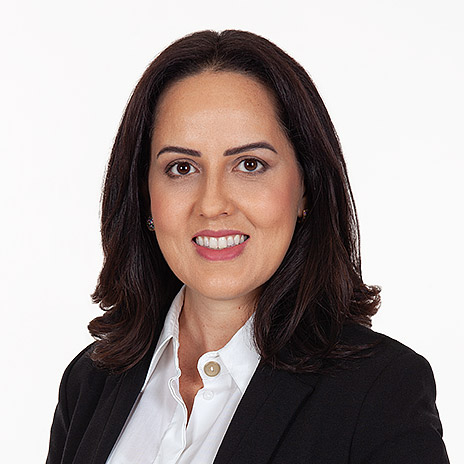